Augmented reality has been picking up a lot of buzz for its enterprise applications. But while its uses in instances such as training and remote maintenance applications are being highly-touted, AR is moving into another important area of manufacturing as well – product design.

The challenge for product designers however is weighing the benefits of implementing AR into their workflow with the potentially hefty overhead costs associated with picking up expensive new AR hardware. For Brenden Monahan CPO at Vusar, a company that developers augmented reality solutions – including an AR app for viewing CAD models, the benefits of AR come primarily in time savings and an overall acceleration of the design and development process.

Speaking at the 2020 Pacific Design & Manufacturing Conference (PDM) Monahan discussed the ways engineers and their organizations can benefit from implementing AR into their product design workflow.

Project delays related to design issues come up constantly as engineers go through the design process and enter each stage of development. Arguably the greatest benefit AR offers to developers, according to Monahan, is the opportunity to test ideas quickly with some degree of real-world fidelity. It’s a concept called pretotyping that comes even before the prototyping stage.

In short, pretotyping involves creating extremely simplified versions of a product – as quickly and inexpensively as possible – in order to validate its basic premise. The idea is to, “make sure you’re building the right thing, before you build it right,” Monahan said.

Since most CAD models can be exported directly into an AR app, it offers engineers an even simpler approach to pretotyping, where a virtual model can be used instead of a physical one.

Working with an AR preototype allows designers a luxury and advantage that can be difficult in some work environments – the ability to fail.

“Creativity comes from failure. And failure, historically, has been looked as a bad thing,” Monahan said. “But failure is a good thing. Failure is where we learn. The trick is being able to fail fast, often, and cheap.” A well-rendered AR model can accomplish this without the expensive of a physical prototype.

This is essentially the premise behind the emergence of concept of a digital twin – a virtual rendering of a physical product or device. One of the clearest advantages of a digital twin is its ability to facilitate prediction. Products can be brought into simulated environments for testing in a variety of conditions – all before any expense related to physical prototyping and testing is incurred.

There is even the possibility to overlay digital renderings over simplified physical prototypes. Product designers at Ford, for example, have been combining AR with large-scale clay models of vehicles to create digitally-enhanced replicas of finished vehicles.

“Faster failures lead to more successes and fewer missed opportunities,” Monahan said. “With AR your first prototype could be your last”

AR also brings in a remote work and communication potential, Monahan said. While there are varying opinions and stats related to the costs and savings benefits of remote work – AR does have the potential to bring in a larger, more diverse group of team members into a project. Team members can collaborate in virtual environments from different locations and can offer feedback and input without the need for everyone to be physically present.

This attacks a major pain point experienced by engineers. According to Onshape’s State of Product Development and Hardware Design 2019 Report:

“89% [of product design and manufacturing professionals] say they want earlier and better communication between members of their extended design team. This could be addressing miscommunication or not enough communication between internal teams or with external partners – or even missed opportunities to get design feedback from contributors who could have game-changing ideas.”

That same report also revealed that 89% of managers and executive said improving visibility is a top priority for their organization: “89% of those respondents say they want the ability to monitor their product design team’s progress anytime without having meetings, sending emails, or making phone calls.”

“AR will do for rapid prototyping what 3D printing did for prototyping,” Monahan told the PDM audience. 3D printing drastically shaves down prototyping time, and Monahan said AR can further scale this down. Most 3D CAD files can already be readily imported into an AR app, allowing designers to take their products off their desktop screen and into the real world almost immediately.

If you’ve used Amazon Prime or shopped for furniture online recently you’ve already seen a consumer-focused example of this. Retailers are using AR to let customers view products at real-world scale. If you’re not sure if that new sofa will fit in your home you can pull up an AR model and play around with the fit, placement, and even see if it matches your other furniture before you make a purchase. It’s the virtual equivalent of “try before you buy.”

Monahan admitted however that implementing AR comes with barriers to entry – even for the most popular AR headsets like the HoloLens, Google Glass, and Magic Leap. These headsets can be prohibitively pricey and also have some technical barriers such as limited field of view. The Magic Leap One in particular was panned by critics for failing to deliver on the quality of AR experience the company had been hyping for years.

“These headsets are not ready to go out of the box. They have a SDK, which means bringing on developers and figuring out how to make it useful for your organization,” Monahan said. “Bigger companies have that luxury, others do not.”

However as the technology around these headsets improves, making them lighter and more powerful and as their price point inevitably comes down, Monahan is confident other companies will be able to reap the benefits of AR, particularly if they partner with a growing ecosystem of companies looking to provide AR solutions to product designers.

The day is rapidly approaching where the time saved using AR will offset a lot of the cost. After all, Monahan said, “How much time do we spend trying to model the real world and bringing it into our CAD systems so we can design around that?” 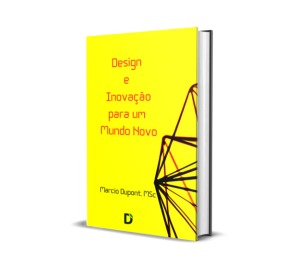 The goal of this Design Portal Research (DRP) is to be the best and biggest industrial design – product design repository of the Galaxy. 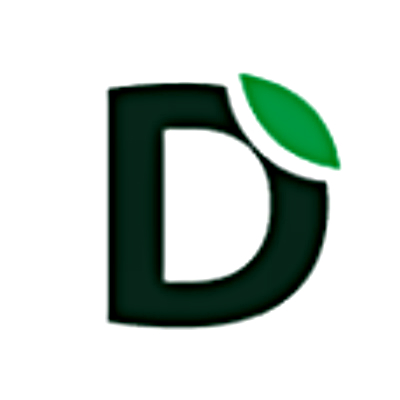 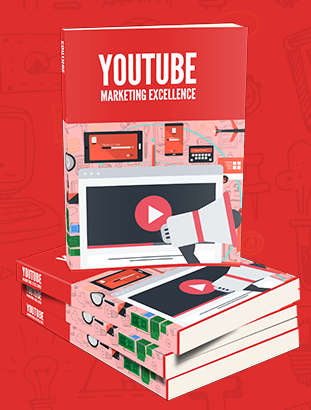 REVEALED: Step-By-Step Blueprint For Using YouTube To Get As Much Online Traffic AS You Want… …Even If You’ve Never Made A Video In Your Life…

Blogarama is the oldest and the biggest free blog directory in the internet.