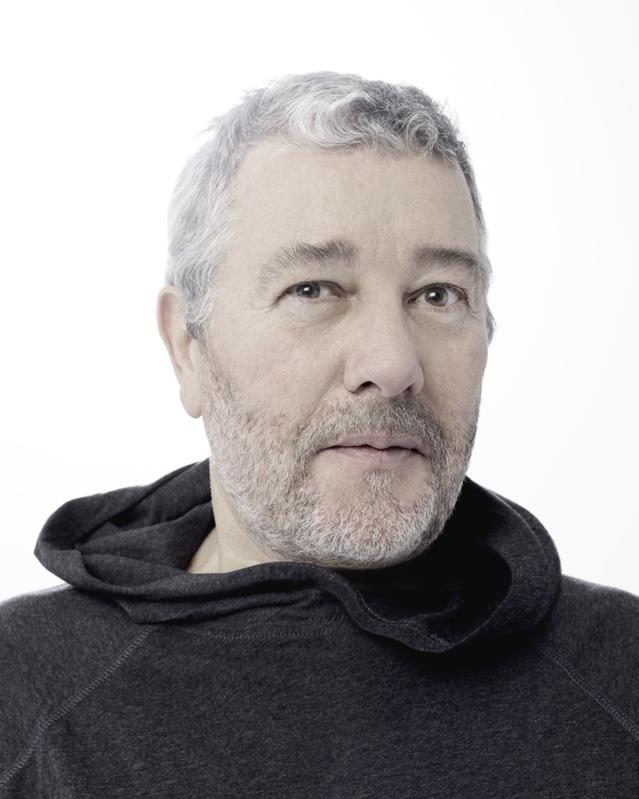 Philippe Starck is a name that became a brand. From the habitation module on the new international space station to Steve Jobs’ yacht, Philippe Starck’s list of achievements speaks volumes. I interviewed one of most emblematic figures of design in the Peninsula’s bar Felix in Hong Kong–a bar that he designed, of course.

Philippe Branche: How do you see the future of design?

END_OF_DOCUMENT_TOKEN_TO_BE_REPLACED 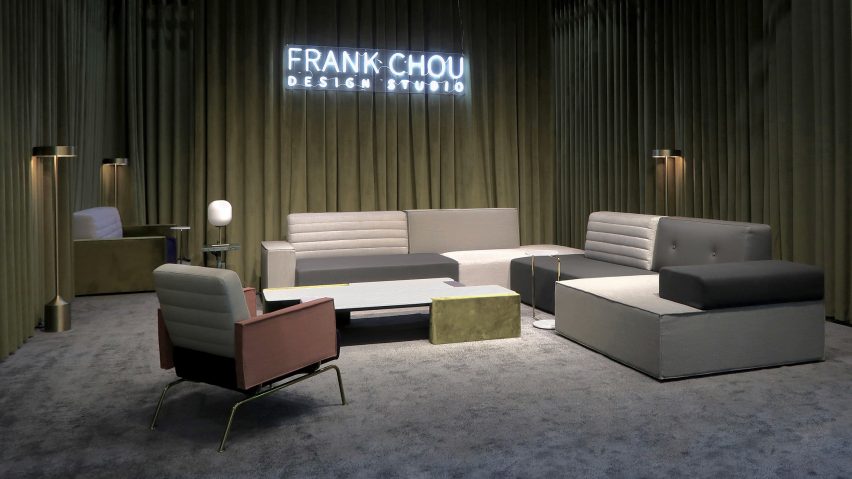 Dezeen’s Benedict Hobson picks out six Chinese design studios and brands that made an impression at the Design China Beijing trade show earlier this month.

Design China Beijing featured over 200 exhibitors including a host of international brands, but also a significant contingent of design studios and companies based in China.

END_OF_DOCUMENT_TOKEN_TO_BE_REPLACED

A  great design resource with surprising products, not to mention the chinese taste. However if they produced it, is because there is a demand .

The right question is “What China don´t manufacture?”

Visit: Made in China 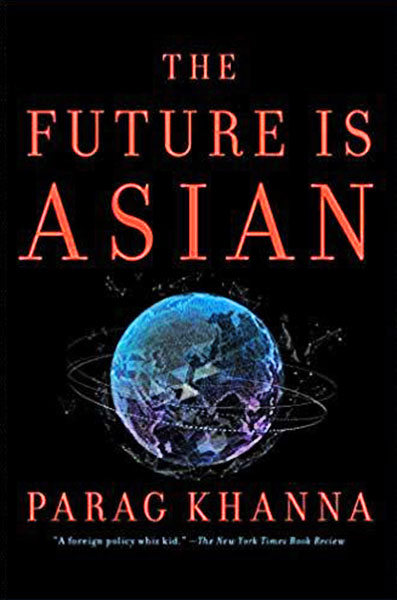 I just returned from a trip to China and wanted to write down a few reflections. The week began with a visit to Tsinghua University in Beijing with whom we’ve partnered to develop a design-thinking curriculum, and ended with a stop at IDEO’s Shanghai studio.

The people I met were mostly young entrepreneurial candidates for the design coursework. There’s an enormous entrepreneurial vein in China, and it’s not all about technology. I was interested to learn about the vast array of ideas they’re spinning up, from products and services to renewable energy to real estate to social entrepreneurship. The culture there is very commercial, but there was huge enthusiasm about how design could make them better business-builders.

And the faculty are listening: the Vice President and Provost of Tsinghua University expressed interest in bringing the latest on design thinking to China and incorporating design thinking into Tsinghua’s engineer education. It’s an exciting prospect to think that these graduates may be the next business leaders of China. This is a long play—it may take a decade—but eventually there’s going to be more people who are trying to solve problems through the lens of human beings and there’s a palpable enthusiasm about that shift.

Part of it will require transitioning from a “Made in China” to a “Created in China” sensibility. There’s evidence of a new focus on R&D: The 5-year plans that are coming out of the central government place innovation and climate change high on the agenda. And not a moment too soon, as other nations have taken up mass manufacturing and Chinese brands have to distinguish themselves not just on price point, but also on quality and new ideas.

Take DJI, the drone company. China’s scale propelled their business initially, but they now own about 70 percent of the global world market, according to the Financial Times, because they’ve invested in innovation and international growth. Other major players like Huawei and Tencent know, too, that they can’t just be a domestic play. That global mindedness represents both an opportunity and a challenge. Chinese companies can’t be run algorithmically anymore, they need to get creative about expanding their market.

One thing that left me breathless while I was there was how China has the ability to leapfrog systems solutions. I rode high-speed rail from Beijing to Shanghai and sitting in the station on one of the pristine trains you look out the window and see a white polished marble platform that stretches to infinity. They travel at a ridiculous speed completely silently and run with Swiss precision. We had seats in a business class cabin that was more comfortable than any airline I’ve ever flown. Compare it to dark, dank Penn Station and it puts American rail to shame.

If the Chinese can do that with trains I can only imagine what hospitals and cities could become if the human-centered design is practiced at scale here.